“It was through acts performed at a sacred site that the illusion of mundane time was suspended.” Paul Connerton, How Societies Remember

Rethinking Ellis Island and Feminist Memorial are contributions to a process that became worldwide in the late 20th century, the opening of collective cultural memory to subjects other than the heroes and other prominent men historically commemorated in public squares and parks. In the process of creating designs that would inscribe the experience of women and of immigrants into collective memory I found that inhabiting that ‘sacred space’ where ‘mundane time’ is suspended also required rituals to cyclically re-inscribe the memory of the event to be remembered (see my essay “Constructing Memorials.”) 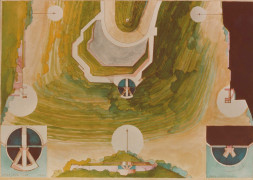 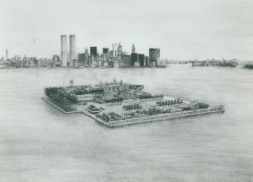 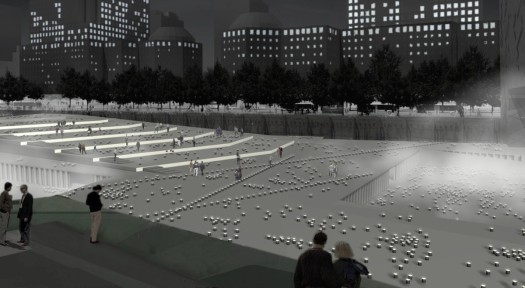